Return of the Master With so much attention on the younger players in the quest for the country’s first grandmaster, we seem to have overlooked our first international master.

IM Jimmy Liew Chee Meng is not only playing with renewed vigour but he is also writing and blogging on Malaysian chess, giving his honest opinions on what’s wrong at present and thoughtful suggestions towards a better tomorrow.

Liew may have won the IM title more than 25 years ago but he has not given up hope of advancing to the next level. Even though he considers himself of average IM strength on a good day, it does not mean that he is not going to try for GM norms.

For the 2010 Kuala Lumpur Open next month, Liew has made a personal target to achieve his first GM norm. Rating inflation has made chess titles much easier to obtain than in the past and the white-haired warrior still believes in his chances.

“It is not for myself. I do not see myself as Malaysia’s first player to be a grandmaster. I just want to set an example to others, that it is not an impossible goal. But first, you must have a goal,” he says.

“The people who are able to make the necessary changes do not want to do so, either due to selfish reasons, inability to take the leadership role or just do not have the capability. Also, there is no concrete objective to move chess forward,” he laments.

“It is not enough to have talent and just working hard. The environment must support you as well,” he adds.

Born in Penang in 1958, Liew was a relatively late starter in chess but quickly made his mark through hard work and determination. In the early Eighties, he and FIDE master Christi Hon Kah Seong, who showed more promise earlier and was also considered more talented, were rivals in the race to become the country’s first international master.

Known for his deep knowledge and quiet confidence, Liew was able to gain the IM title in 1984, a time when he was holding his own against grandmasters and even defeating some of them.

He considers 1986 as the year when he reached his peak, winning the gold medal for overall best performance on board one for the Malaysian team at the Asian Team Championship held in Dubai. In that event, he beat some of the best players in Asia, including GM Eugenio Torre of the Philippines, the region’s first grandmaster.

Despite his achievements, Liew had few opportunities to play in rated tournaments for the GM norm and then began to think about his future in chess. Though invited to join the Malaysian team for 1988 and 1990 Olympiads, he declined and this was the start of his “self-exile” from chess.

He was involved with FIDE master Peter Long Chay Boon in starting ProChess but the pioneering chess centre was closed in 1990 due to disagreements. It was then he decided that he could not depend any longer on chess and started to look for a job.

Having been in chess for so long, he had little working experience or qualifications but he finally managed to find a job as software programmer, which was barely enough to support him and his wife. Three times a week he had to go for night classes to improve his qualifications in his new career, which forced him to give up all tournaments for the next six years.

After achieving some success in his working life, he decided to return to chess and represented Malaysia at the Yerevan Olympiad in 1996. But he found himself playing at 50 percent of the level when he was at his peak and this led to his third self-exile which lasted for about 12 years though he did participate in a few events like the 2003 SEA Games and Datuk Arthur Tan tournaments from 2004 to 2007.

By 2008, he considered himself having reached the peak of his working career and decided to pay more attention to chess. At last, the master has returned.

When writing the article, “Liew bids farewell to chess”, which appeared in Chessmate on September 13, 1991, I ended it with this line. “But at his few peak, few opportunities were given to Liew to achieve the grandmaster title. And now, it appears to be too late.”

But as the saying goes, it’s never too late or is it better late than never? With his new-found determination, you can never ever rule Liew out of anything, especially when it comes to chess.

Postscript: Yeoh Chin Seng has emailed to inform that his son, Li Tian, has turned 11 and is not aged 10 as stated in last week’s article. My apology. Well, Li Tian now has two years to join the ranks of the world’s youngest grandmasters, with the latest being Hungary’s Richard Rapport who became a GM at 13 years and 11 months. And just look at the support that the Hungarian youngster gets, having three grandmasters as trainers and even a manager. 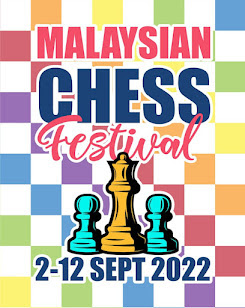 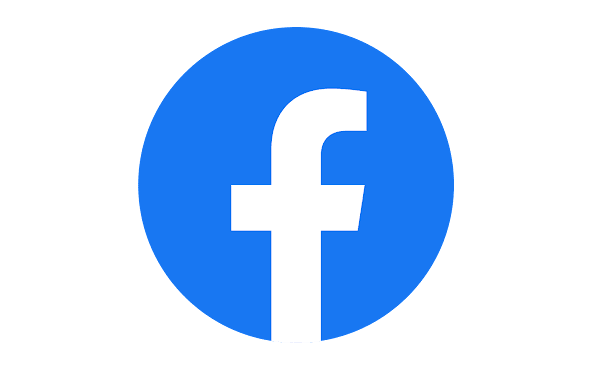